My Father, My Friend! – by LaToya Byfield 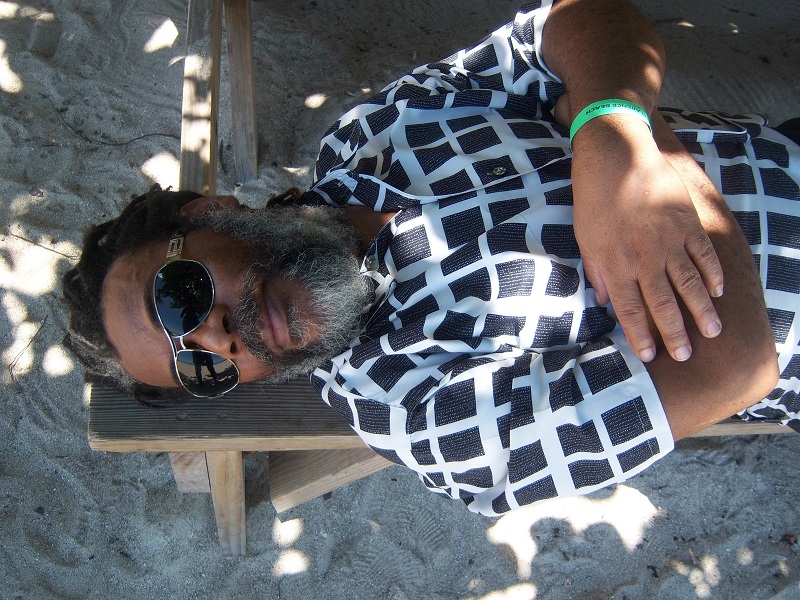 As I celebrate another father’s day I of course think of my father who passed away almost three years ago. I miss my dad singing happy birthday to me, his voice, his fatherly advice and seeing him on stage. Music was in his blood and the only thing he loved more than music was the most high and his family. I lost my father to Bladder Cancer.  A type of cancer I’ve never heard of until he was diagnosed.   Shortly after he was diagnosed I started seeing commercials about medicines that can cause bladder cancer.  Say what???

As usual my dad was very protective of me and did not let me know when he started getting sick.  It was only when he realized something was really wrong he decided to tell me.  No matter how old I was my dad wanted to protect me.

My dad was simply the best. He was my father and my friend.  I was in the same country with my dad for only thirteen years before moving away but in those thirteen years he built a relationship with me that time and distance could never change.  I was a true daddy’s girl in every sense of the word.  Growing up if you saw him I was right there with him walking arm in arm.

“Jah Rastafari! Ever living, ever faithful, ever sure!” Hang around Rastafarians and you will sooner or later hear these words. My father was a member of the Twelve Tribes of Israel and some of my fondest memories are attending meetings and stage shows with him.  Many times he was one of the performers. One of my favorite songs of his is Children of Zion. I still remember him playing his guitar and singing. It was great seeing my dad on stage.  Many people do not think of Rastas as spiritual but a true Rastafarian is a spiritual person much like a Christian, a Buddhist or any other religion.  They read the Bible.  As the saying goes, “A chapter a day keeps the devil away,” and my father did read his bible every day.   He read the bible from beginning to end several times in his lifetime.  The minister that presided over his funeral said my dad knew the bible better than him!  How ironic is that?

What made my father unique is that he did not force is beliefs on anyone not even his own children.  He taught us his beliefs yes and we had to follow his rules but we didn’t have dreadlocks as many children do.  He said, he will teach us about the bible and his beliefs but ultimately it is up to us if we want to become a part of the Twelve Tribes of Israel.  We have the right to choose what we want to do.  That being said, my dad is more than willing to talk to anyone about the Twelve Tribes and the bible.  He was always up for a rousing conversation on the topic or any topic.  Another unique thing about my dad is that I could talk to him about anything (I can do that with mom too of course) and I do mean anything.  He didn’t shy away from any topic.  My father wanted to do everything he could for us and give us all that he didn’t have growing up and that meant being there for  everything that we do and answering any and every question we may have.  You could have fun with my dad.  He wasn’t a stern man by nature but you know exactly what to do and what not to do.  He mastered the art of the “look”.  You know the one that when your parent looks at you better stop whatever you are doing immediately or else!  To know Vincent Byfield was to love and respect him.

My father commanded respect with his behavior and treatment of others.  He was a loving and caring man and he was taken way too soon.

Gone but not forgotten! Say it with me, “Jah, Rastafari!”

This site uses Akismet to reduce spam. Learn how your comment data is processed.