I Am As Smart As You – Maybe Even Smarter! 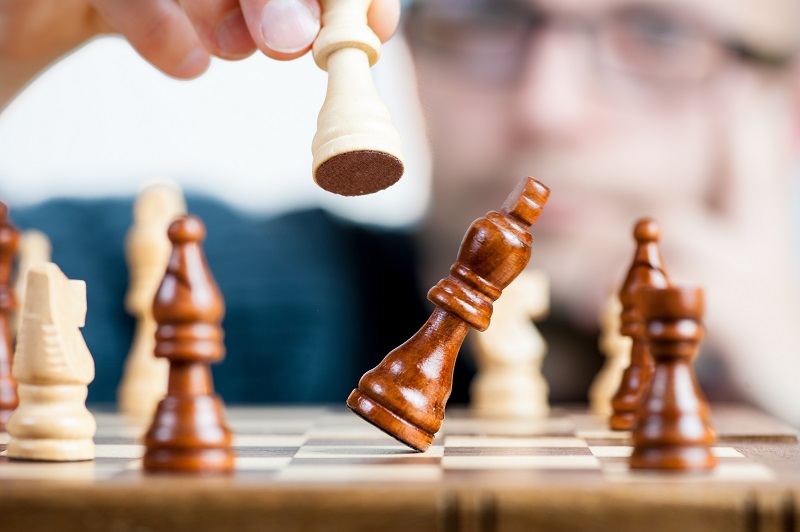 I thought Wayne was my best friend until I had a change in my financial status. It never crossed his mind that I am as smart as you. I left my job to start my own business but it is a struggle but I just had it with corporate America and wanted to do my own thing. It felt like I wasn’t getting anywhere.

After 2 years it was still slow going especially because the economy tanked and people didn’t have as much money to spend. I noticed Wayne started acting funny and making sly comments about people leaving their job without having another (he is a corporate brown noser and love the games of corporate America which is fine for him but it’s not my thing). He even went so far as to speculate with our mutual friends about how I’m living and not in a good way. Then he would call me less and less and only calls when he has a new gadget or job to brag about.

Another year went by and I realized it was really bugging him trying to figure out how I was surviving because I never complained about money or borrowed money from him. He started asking mutual friends if they lent me money. I’ve known him for 19 years and never even borrowed a quarter. I am the type of person that if I can’t afford something, I’ll do without. I don’t have a problem asking for help when I need it but I don’t like borrowing money or asking for unnecessary favors. He finally couldn’t take it anymore and one day asked me how I’m doing it. “So how long did you save up to do this business, James?” “Did you save for 5 years? “

“Did you save in percentages or what?” He asked some other questions I don’t even want to mention but when he finally popped and asked me these things it made me wonder if he forgot we both went to and graduated from the same University. Normally these questions would be ok but his behavior made me realize somehow he didn’t think I was as smart or capable as him. You see he wants to start his own business but have not yet done so. I feel like dude we both have our degrees and even if I didn’t, it doesn’t mean that I am not capable of doing more than working in an office. I haven’t totally written him off but I don’t share like I used to.

Funny how money or the lack of it, change the way people treat you. I just had to get this off my chest. Thank you AboutYourFriends!

This site uses Akismet to reduce spam. Learn how your comment data is processed.